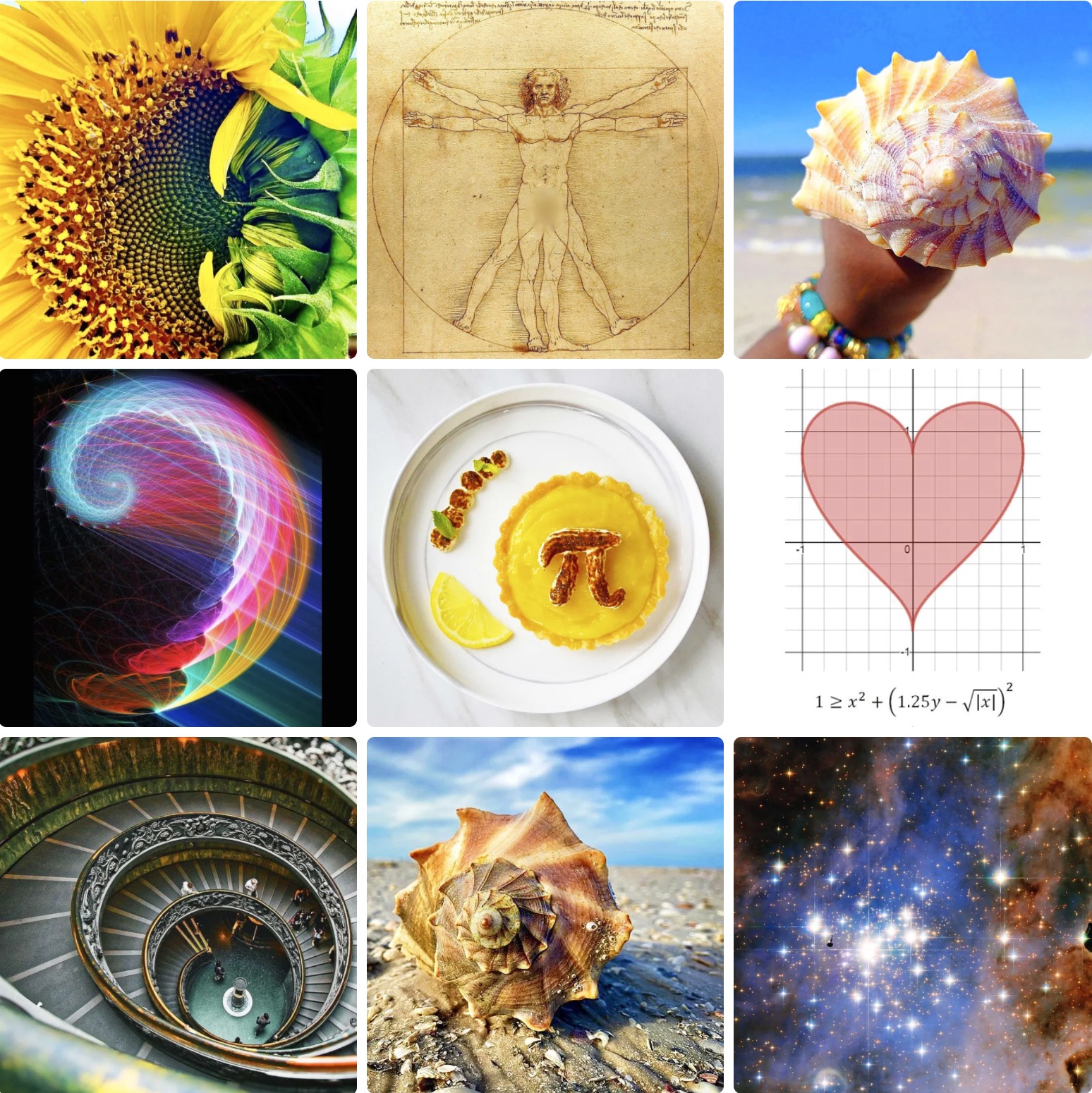 There is a beautiful symbol in mathematics: π. The math teachers from SUIS Qingpu middle school arranged π Day activity for this special day. 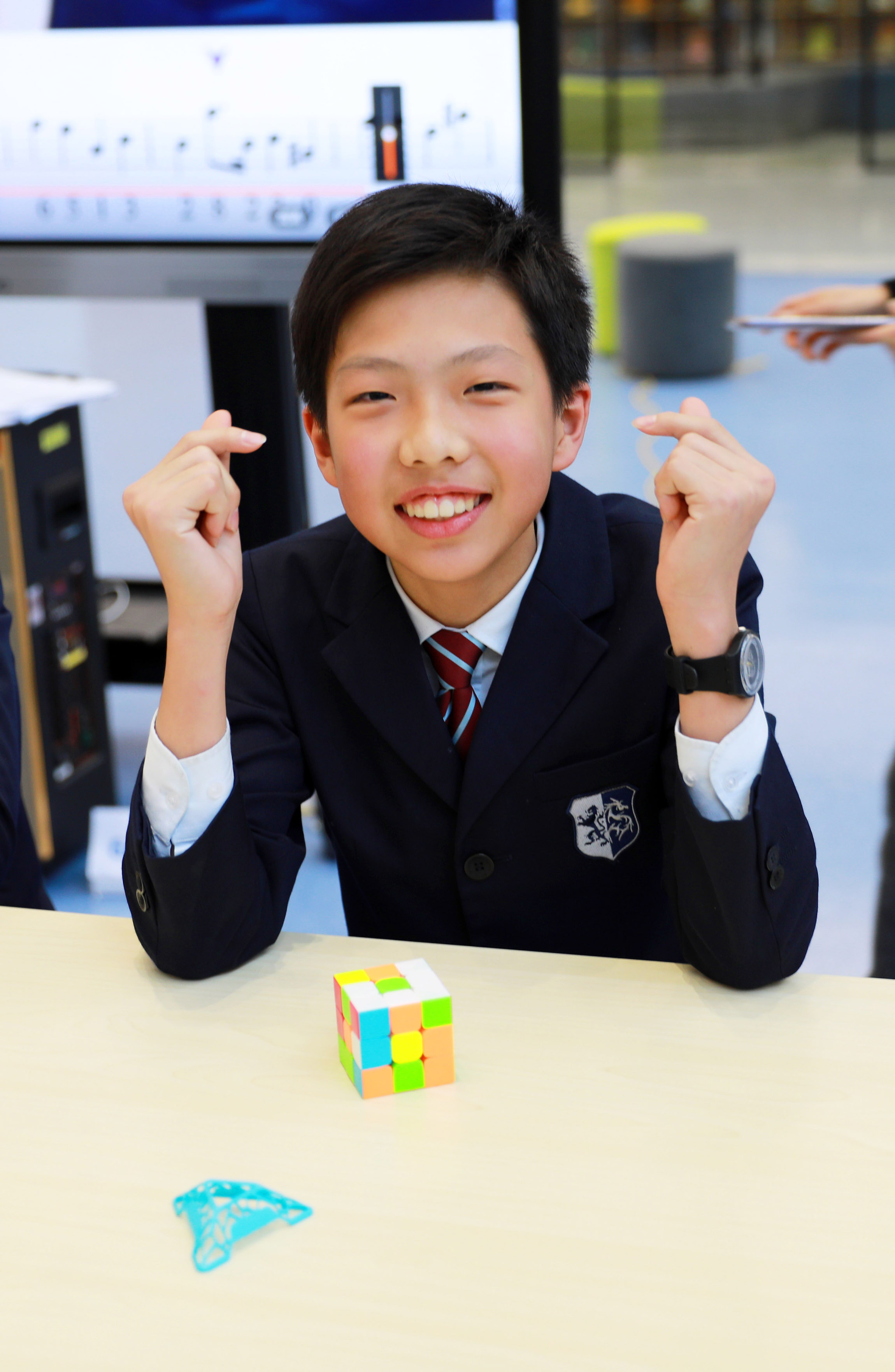 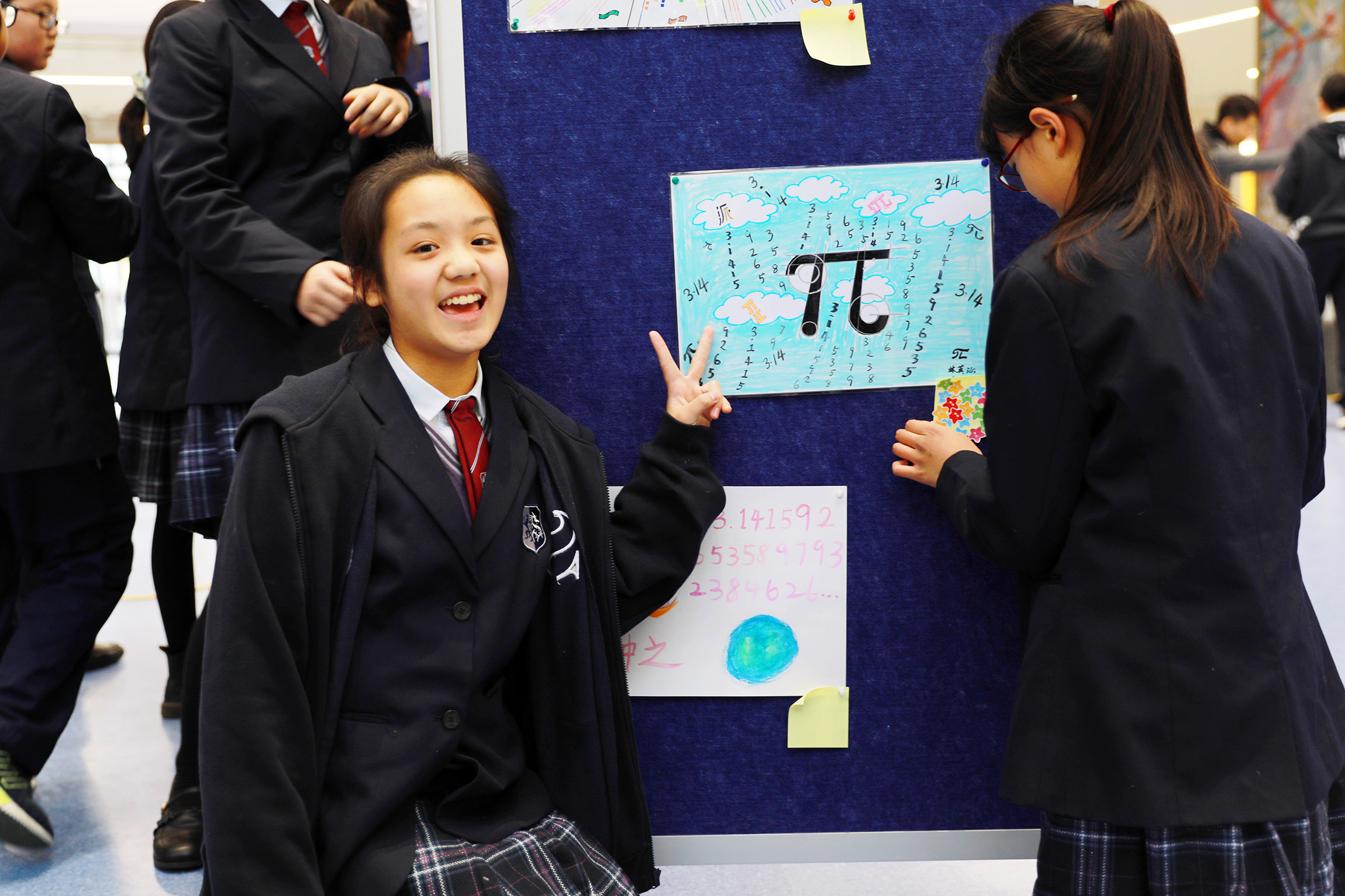 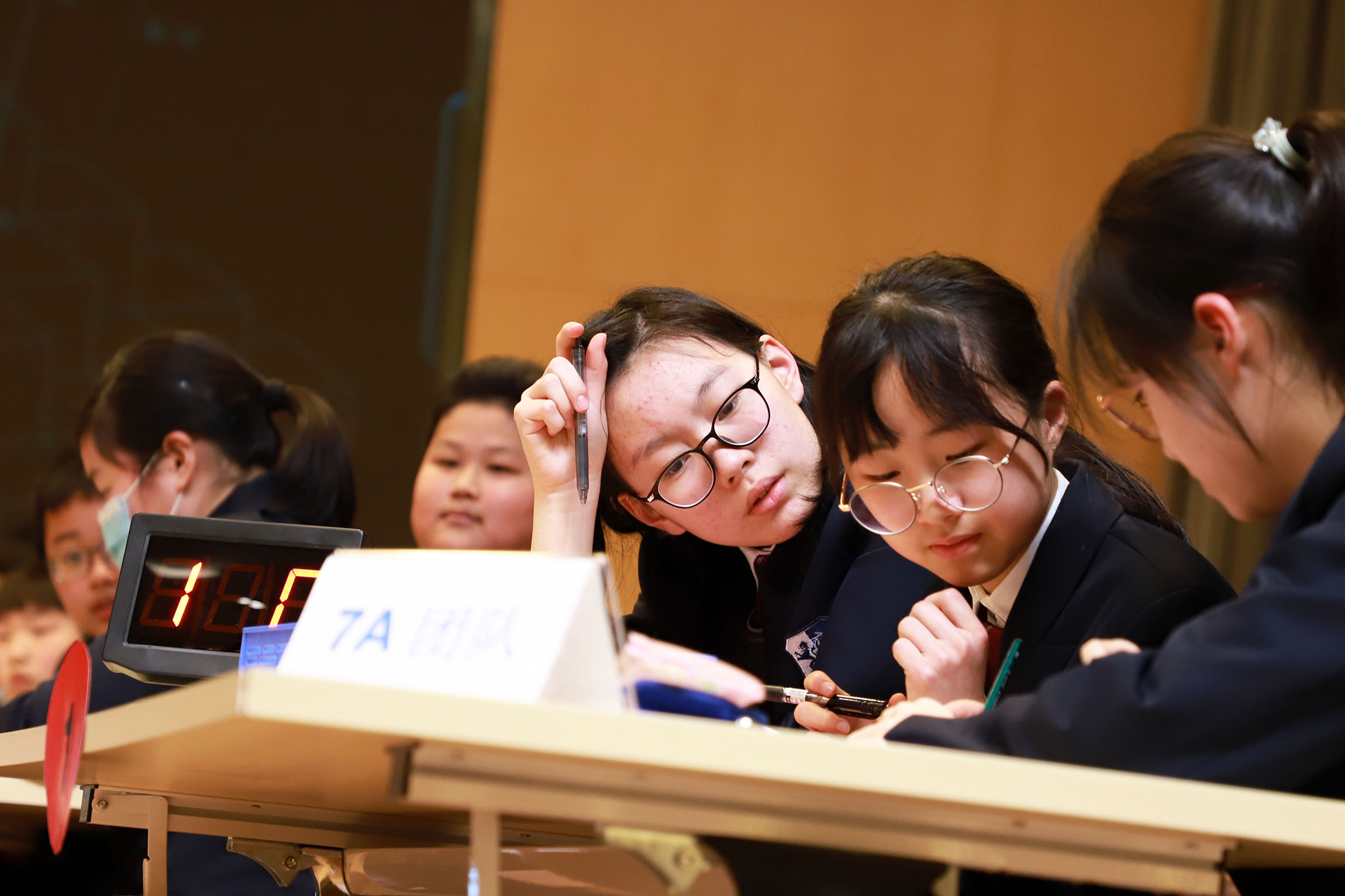 In 1974, Professor Ernő Rubik of Budapest School of Architecture, invented the Rubik’s cube. It was originally designed to help his students understand the composition and structure of space cubes, but later became a fun toy. There is a group of Rubik’s Cube masters on our campus, who are interested in challenging the speed record. Finally the champion, Bonny from 6B, only used 53 seconds! 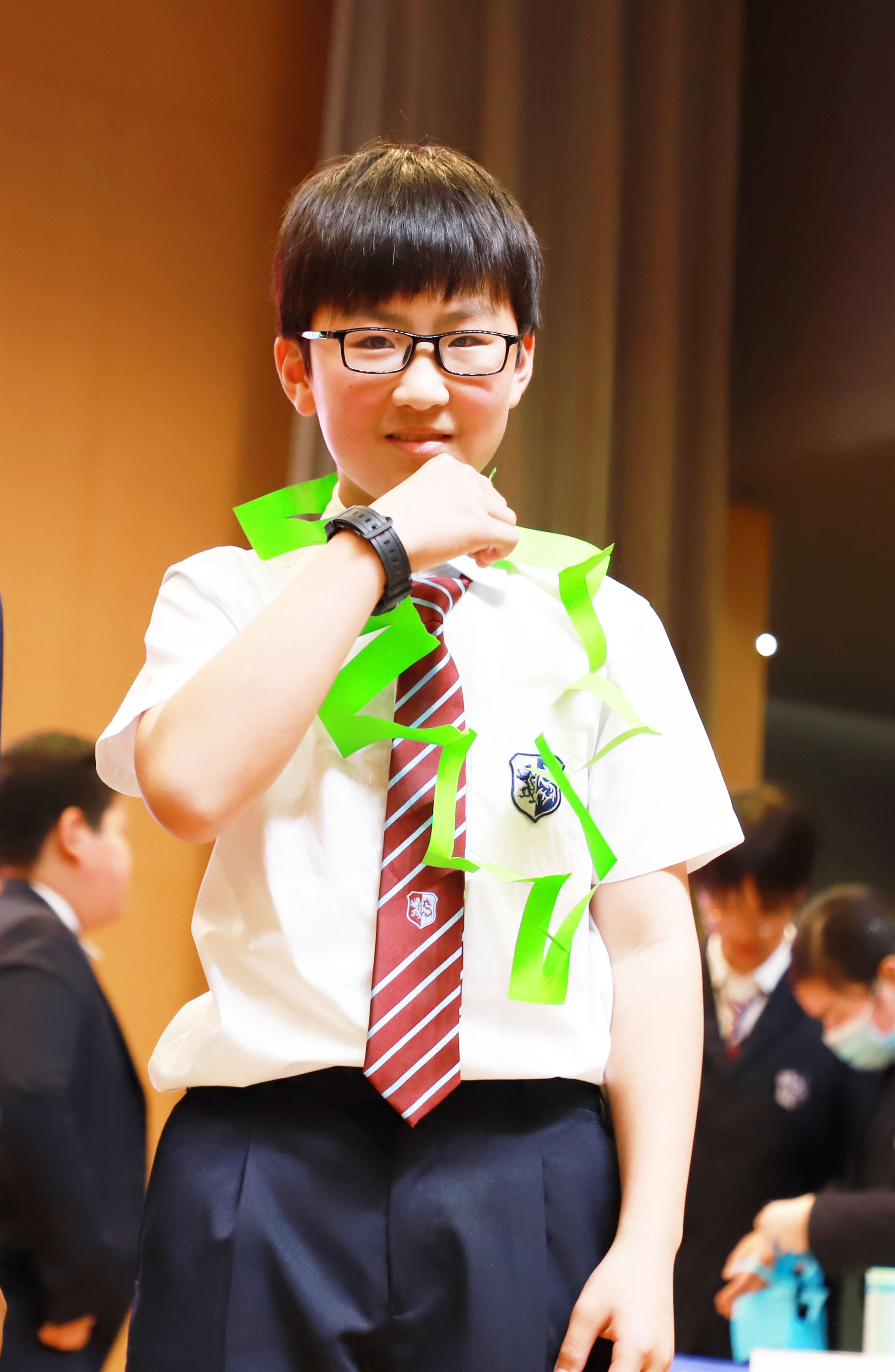 Mobius Band, Base 60, Sudoku… The students teamed up to break through the barriers and discovered the truth hidden in math. 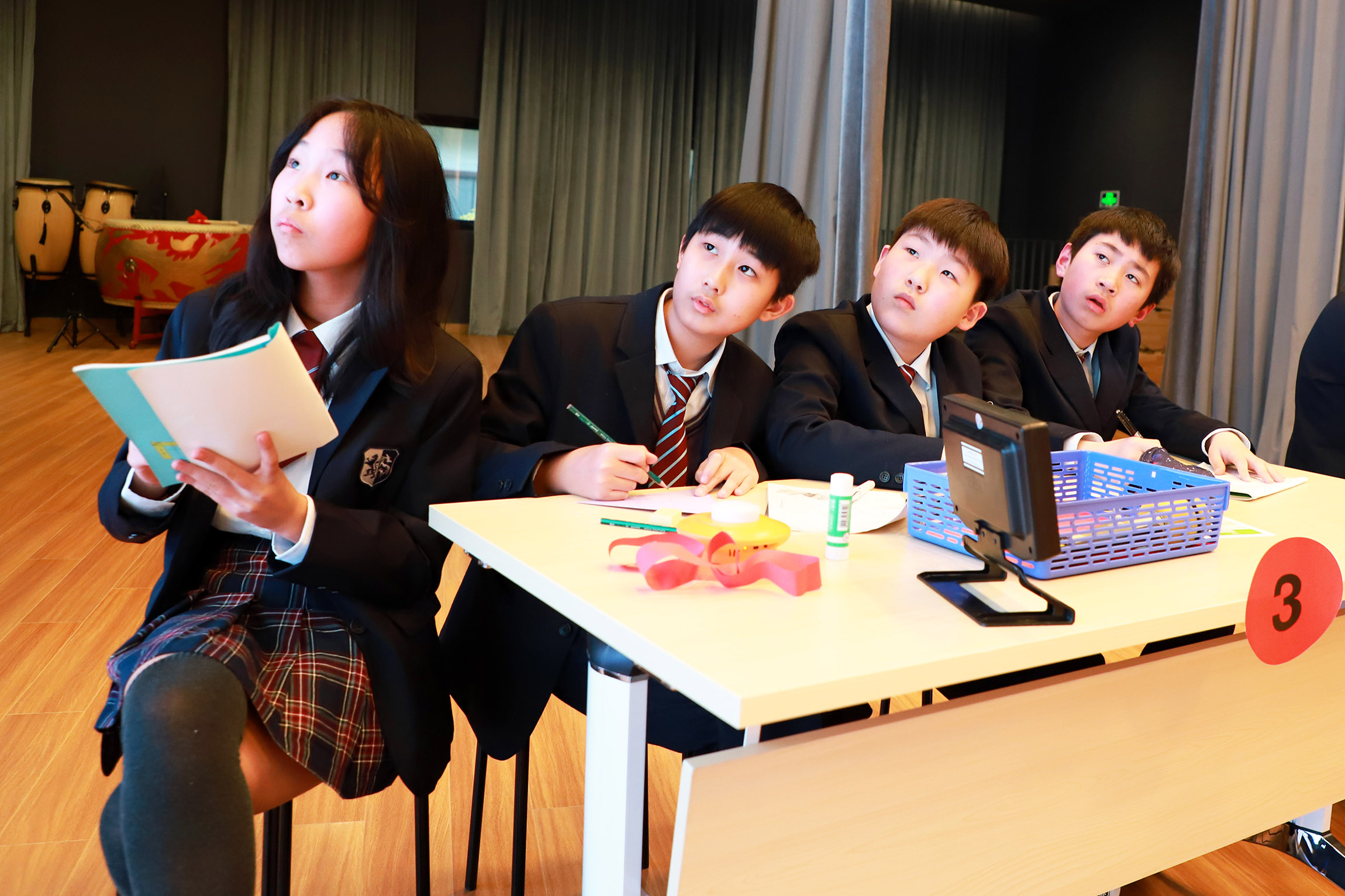 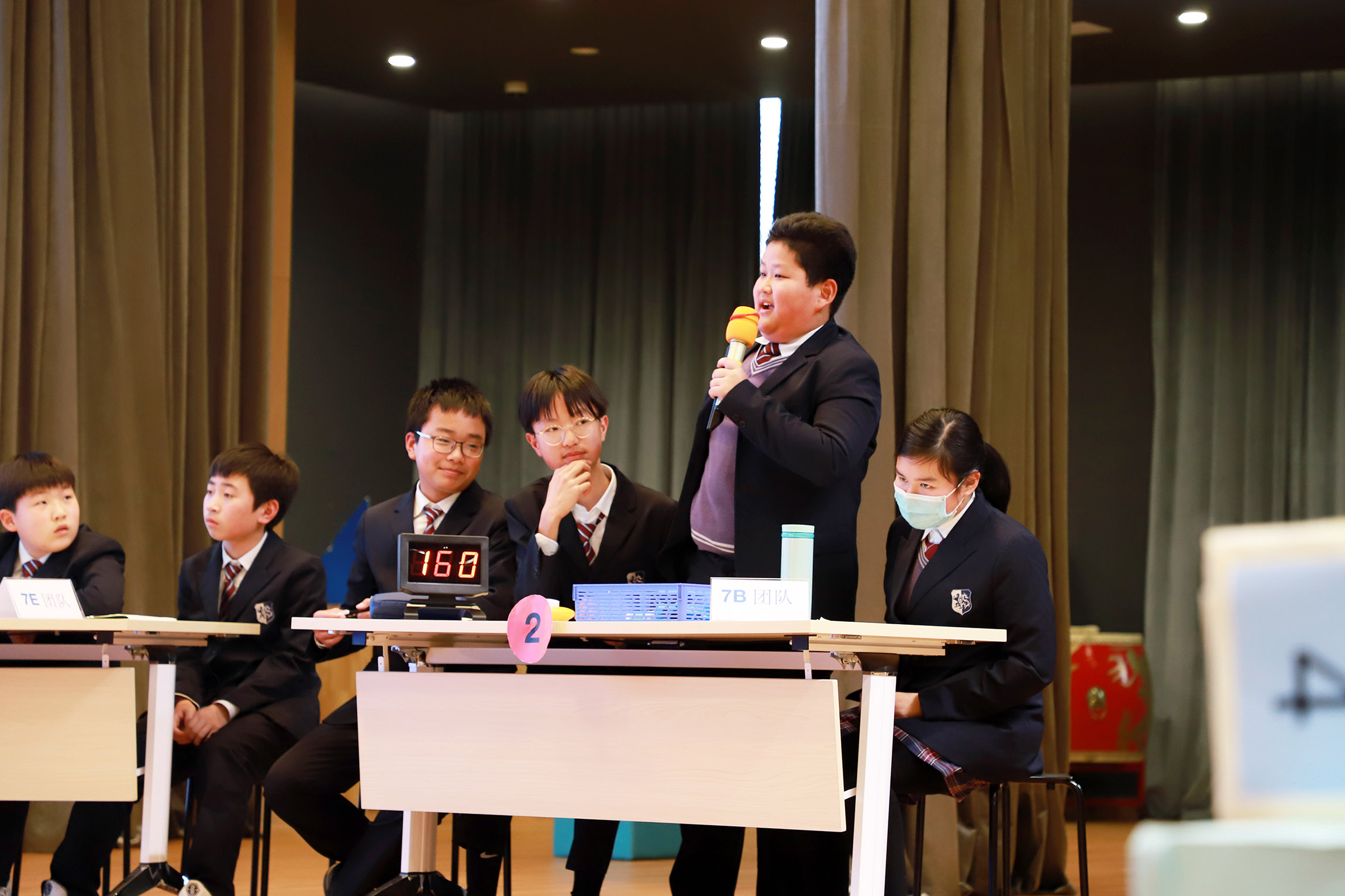 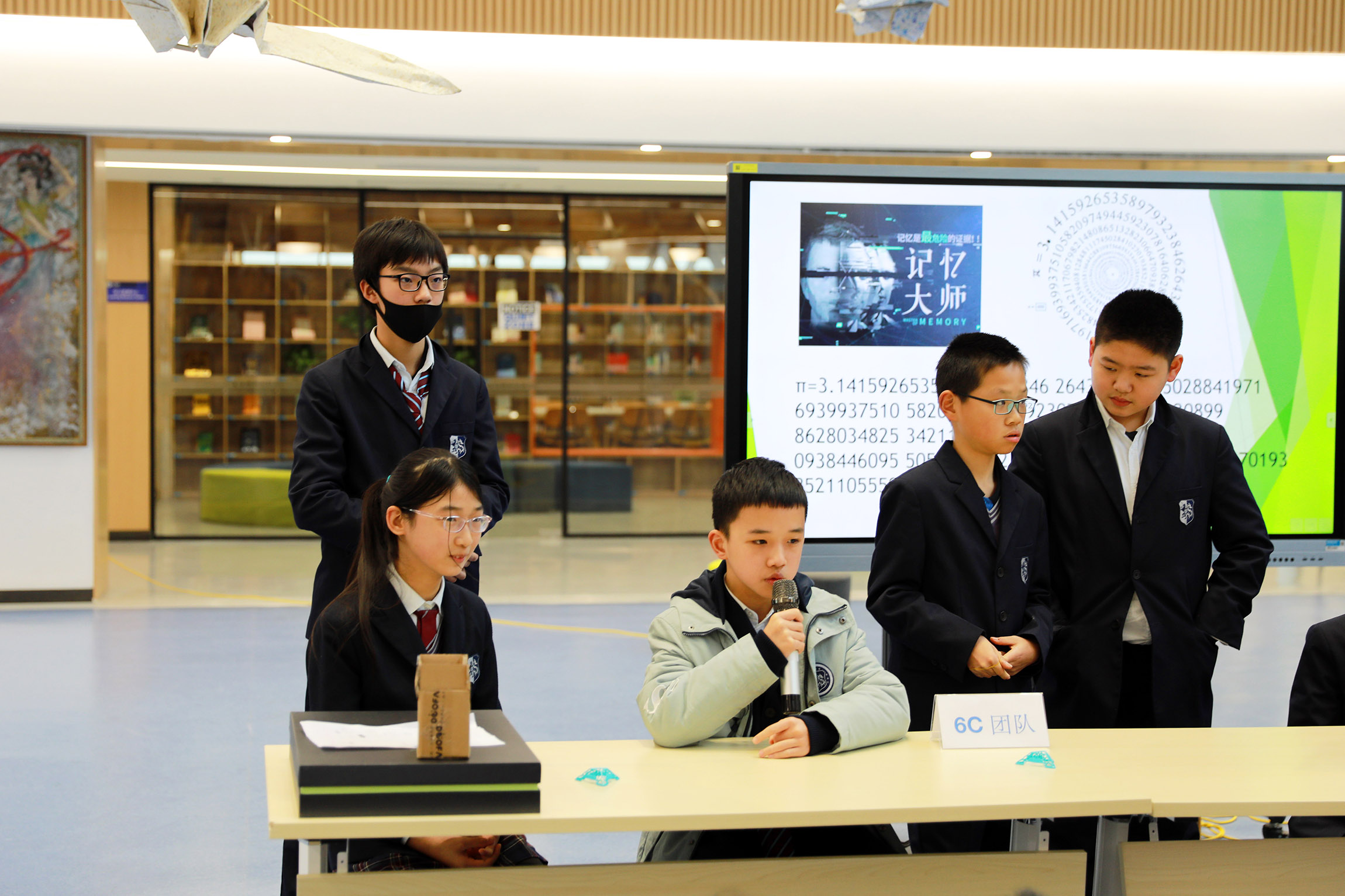 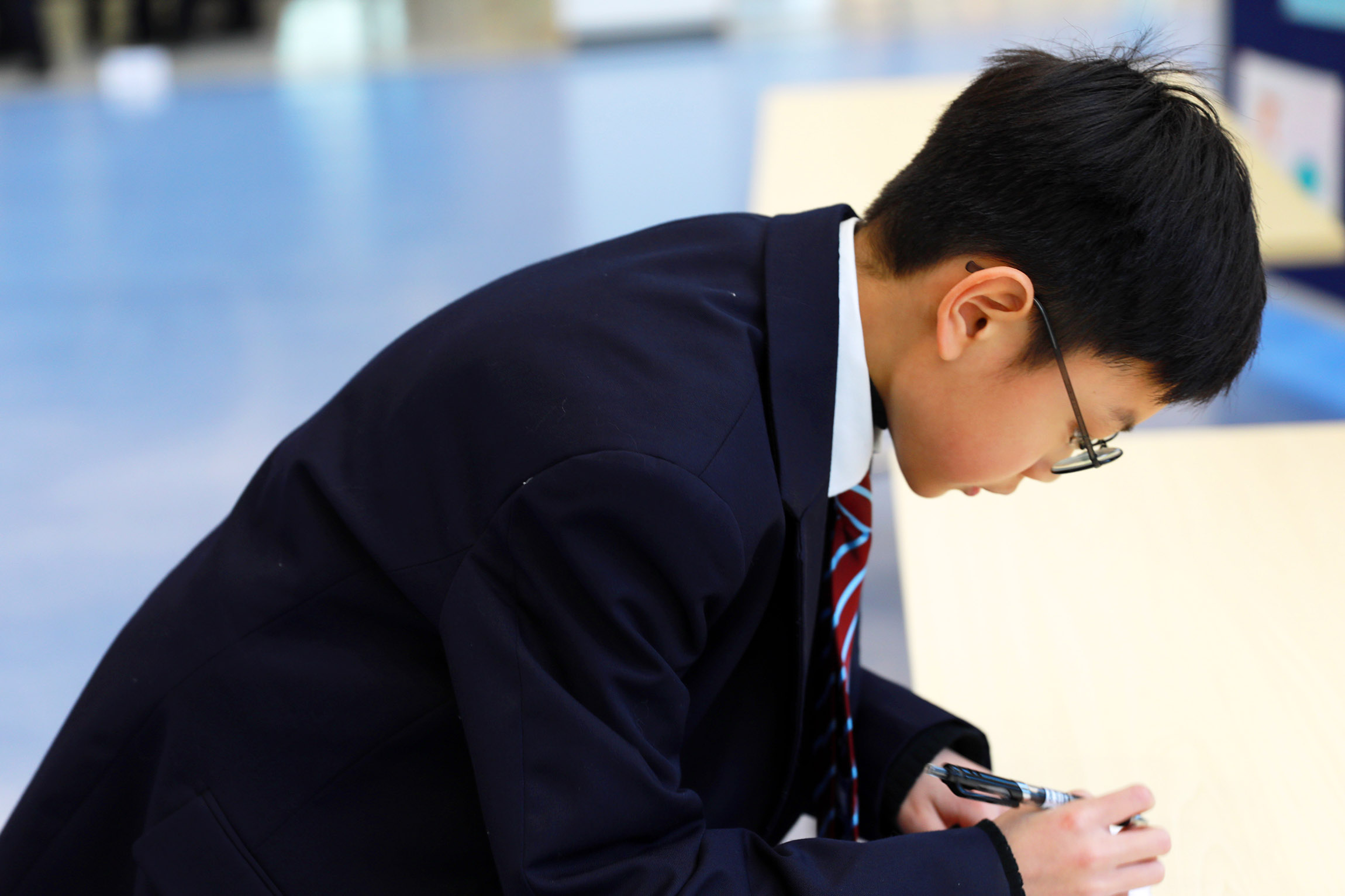 We are not strangers to a relay race in a sports competition but a math relay may be a new and fun game. The students formed several teams, and were challenged to solve problems while running and overcoming different obstacles. 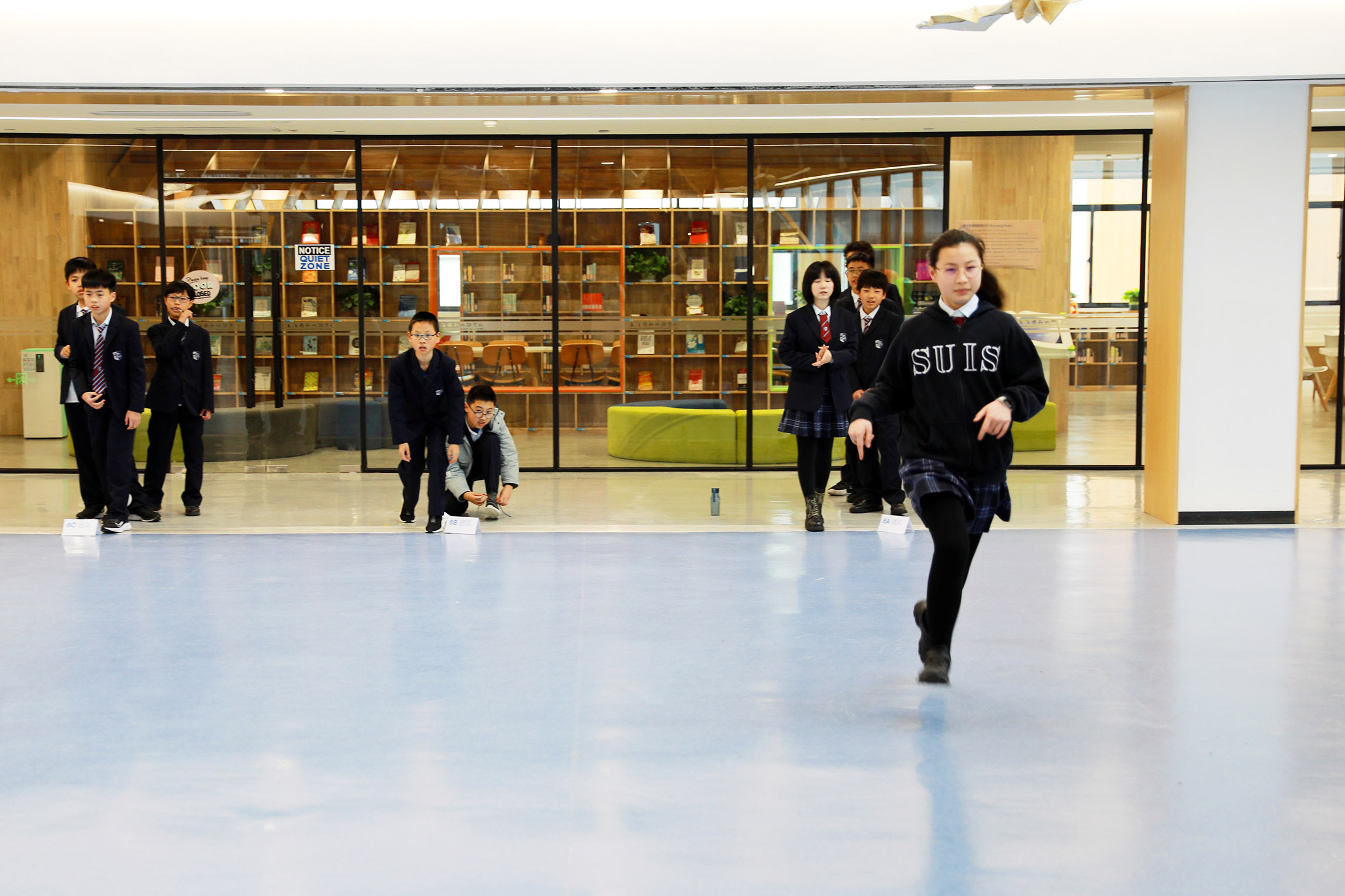 Math is the one place where truth and beauty are the same thing. Math is everywhere in life and filled with infinite charm. May every student fall in love with math and discover its beauty. 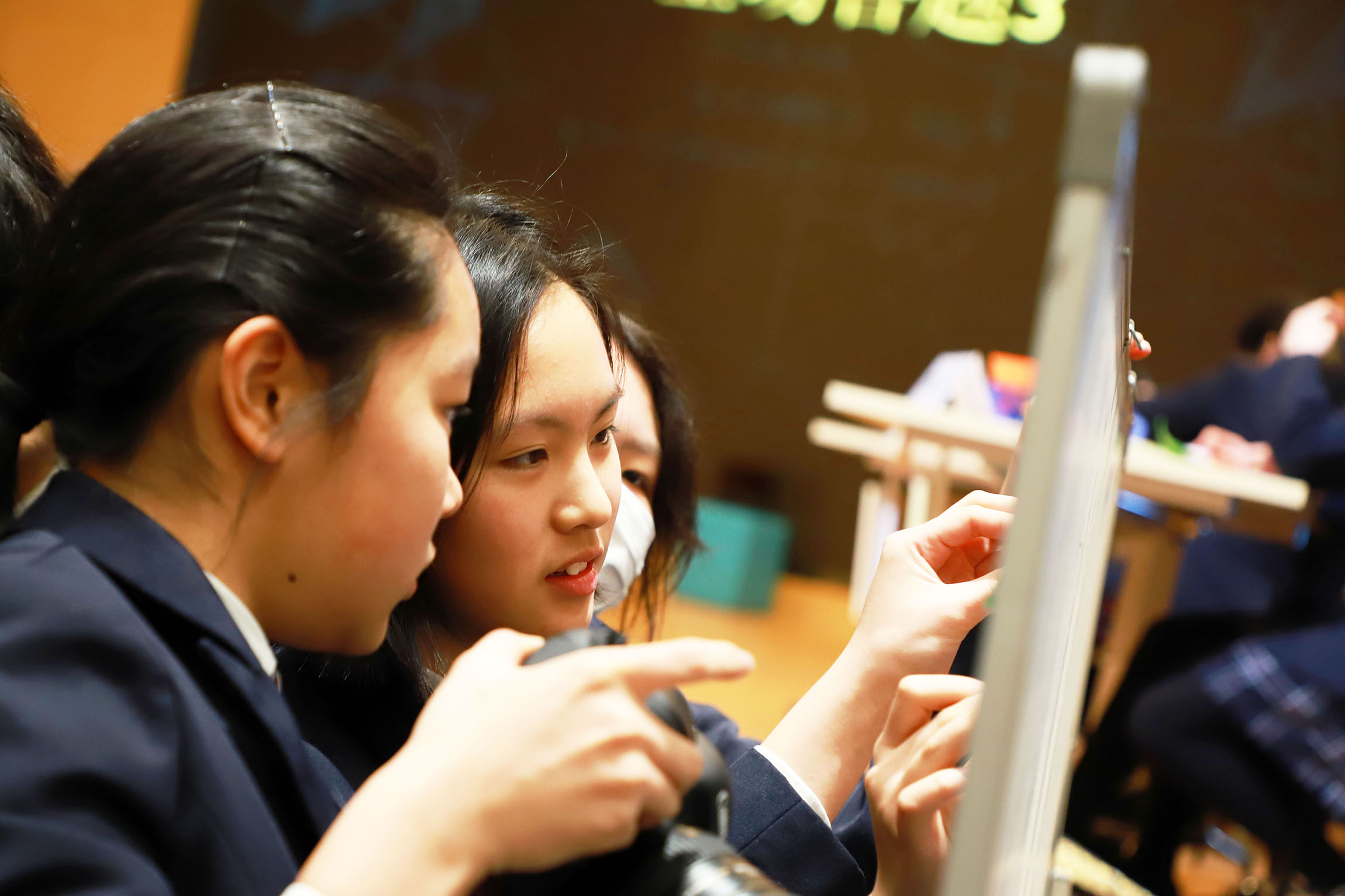